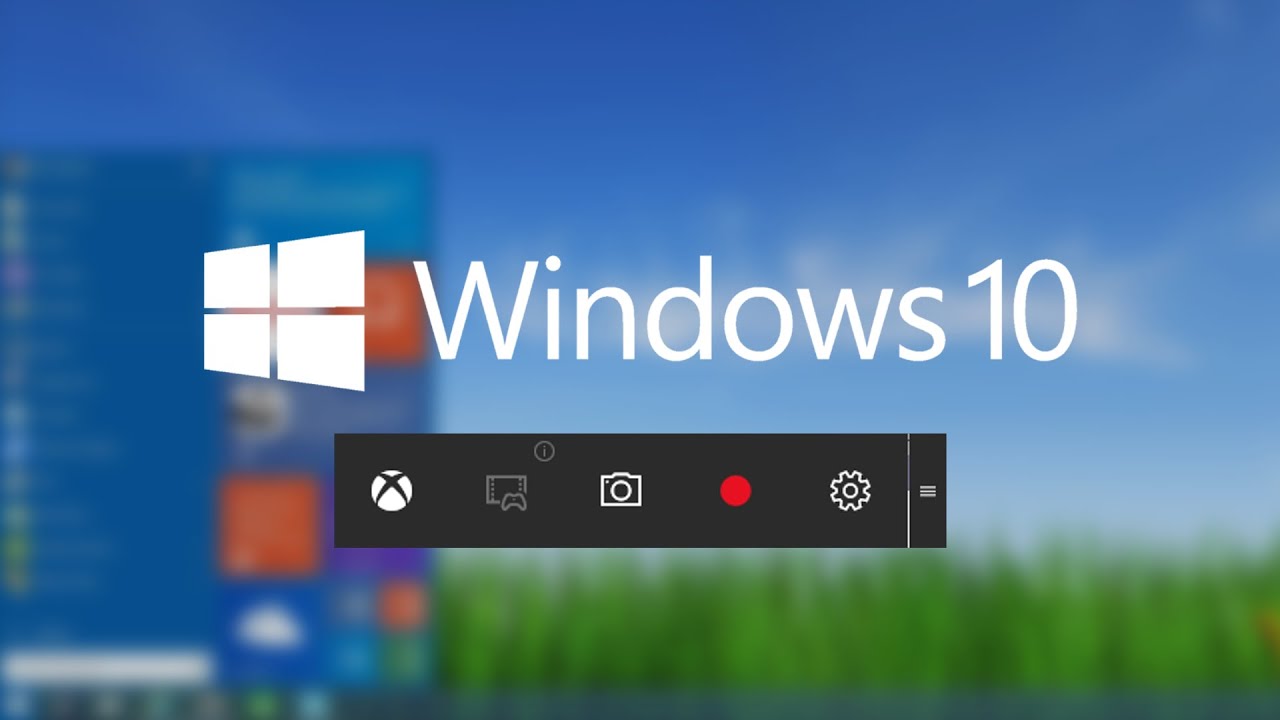 You have very probably been using Windows 10 for quite a long time now, but it doesn’t mean that you’ve discovered everything it has to offer. The operating system is full of features, but there are some that are hidden away to the extent that they might be considered secrets.

With it, you can record a video of your actions in pretty much any Windows app, whether it’s you want to capture something on your screen. You are not alone. The screen recorder is built in the Game pub and you may well not have seen it. If you have ever wondered how to make video of what you are doing in Windows, this is exactly the utility you require. Here’s how to get and use it — including details of a keyboard shortcut. The new video recording tool is part of the Xbox program that comes installed by default in Windows 10. It’s really simple to use and although it is not as feature rich as dedicated video and screen capture tools like Snagit or Camtasia, it is free and great for quick and dirty screen recording.

Screen recorder in win10 is not a standalone utility, so if you take a browse through the Start menu, you won’t find it.

Take a look in the Start menu and search for “Game bar” or, if you’re a fan of keyboard shortcuts, hit the Windows key and G simultaneously. 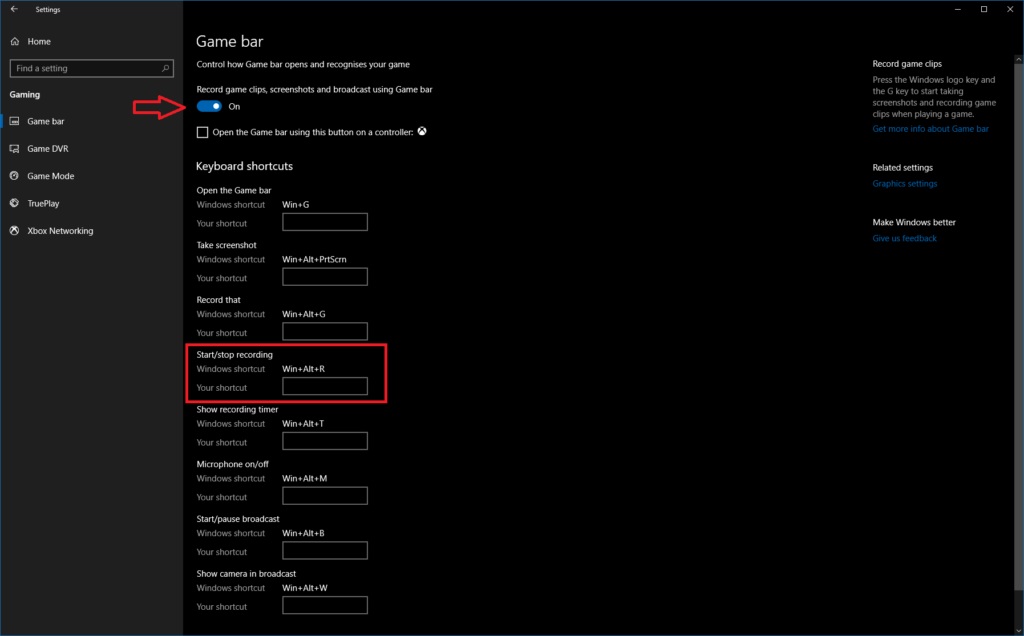 The Game bar will appear, and the “Game capturing” caption that is shown beneath the time in the window that appears gives a hint to what is possible.

You’ll notice a “record” button — the circle icon — or you can press the Windows key + Alt + R at the same time to start recording. In fact, there’s no need to launch the Game bar at all; you can just use the keyboard shortcut to start recording screen activity.

It is possible that you will see a message informing you that screen recording is not available because gaming features have not been enabled. No problem! Just tick the box in the window that appears and recording will start.

Recordings are automatically saved in MP4 format in the Videos > Captures subfolder of your user folder. You can also access the recordings via the Game bar.